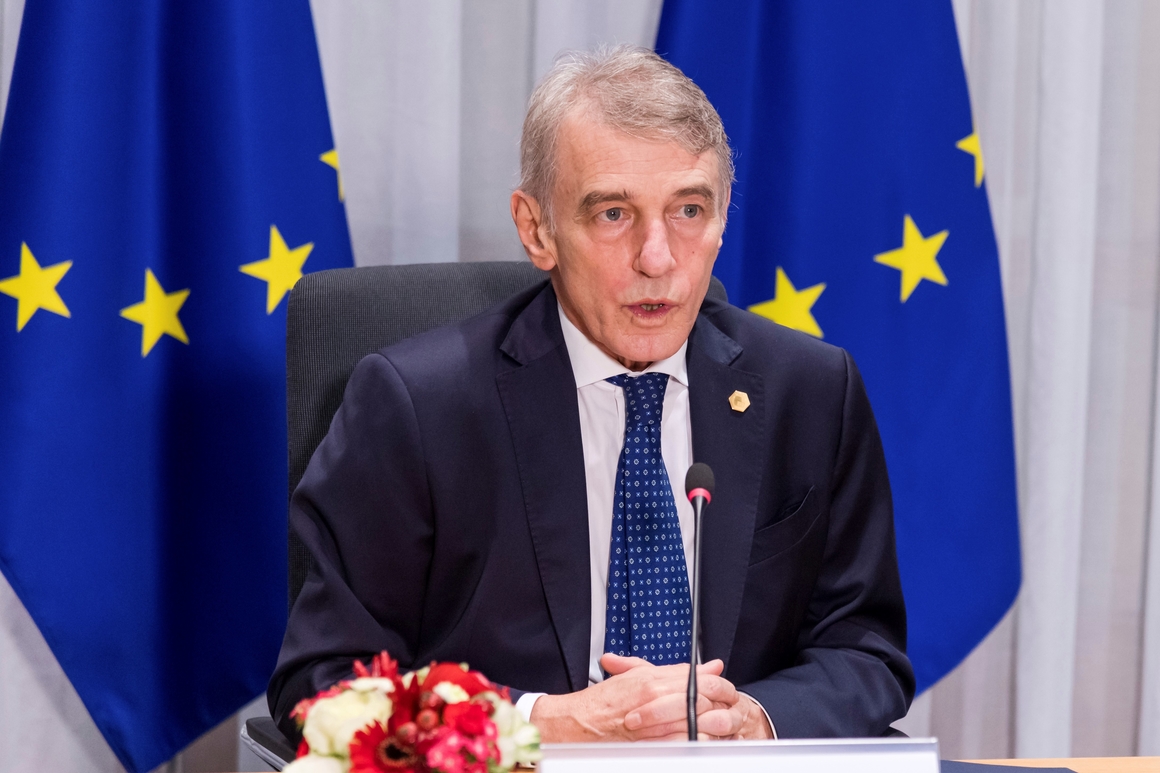 “The president of the European Parliament, David Sassoli, handed away at 1.15 a.m. on January 11 on the hospital in Aviano, Italy, the place he was hospitalized,” Roberto Cuillo said on Twitter.

Sassoli had been hospitalized since December 26, “due to a severe complication resulting from a dysfunction of the immune system,” his workplace stated in a press release on Monday.

Sassoli had been taken to a hospital in Strasbourg in September to be handled for a extreme case of pneumonia.

Sassoli started his skilled profession as a journalist, working in newspapers earlier than transferring to tv. He was first elected to the European Parliament in 2009 as a member of Italy’s center-left Democratic Occasion — a part of the broader Socialists and Democrats group within the Parliament.

Maltese MEP Roberta Metsola, who’s operating because the candidate from the conservative European Folks’s Occasion to succeed Sassoli as president, tweeted: “I’m heartbroken. Europe has misplaced a pacesetter, I’ve a misplaced a good friend, democracy has misplaced a champion,” including that Sassoli “devoted his life to creating the world a greater, fairer place.”

“What a giant shock and a giant loss,” MEP Ismail Ertug stated in a tweet. “He left us too early. My condolences to his household! Expensive David, Relaxation In Peace!”

MEP Paolo Borchia said he was “shocked by the loss of life” of his fellow Italian.